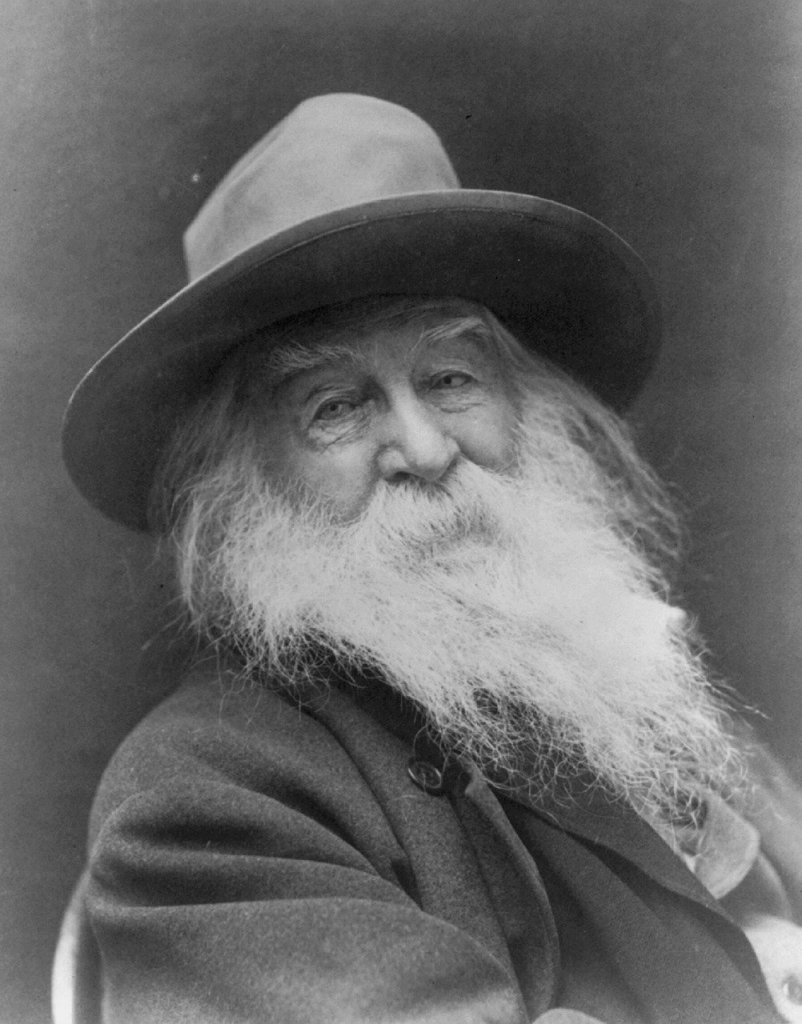 What is a Tanka Poem… do you remember? A tanka begins as a Haiku and evolves from there. Haikus are 17 syllables in 3 lines, and Tankas are 31 syllables in 5 lines.

Though traditionally, a Tanka Poem was a one line 31 syllable poem known as a song, modern times has it as a 31 syllable poem written in five lines. More challenging than a Haiku, the five lined Tanka begins as a Haiku with the first three lines in the 5-7-5 syllabic arrangement followed by 7-7.

Beth Murphy is a writer and poet who’s especially talented in writing Haikus and Tankas. We appreciate how Beth writes a Haiku or Tanka poem and then also includes an informative and descriptive essay on what inspired her to write it.

Beth has inspired us by establishing and sticking with a number of personal daily creation challenges. From Haikus and Tankas, with A-Z themes including travel and animals amongst others, Beth has really stretched her creative consistency into new areas of practice and discovery.

Beth is also working on chronicling historical stories from her area of Maine where she serves as a volunteer for a historical museum. We’re delighted to share here Beth’s recent Walt Whitman Tanka.

As you will see, Beth’s mode of presentation has added dimensions in how she includes descriptions that flesh out the subject of her poem for those who wish to know more. Often it sends one to look up the subject for even greater elucidation thanks to the intriguing portraits painted by Beth’s words.

In her Tanka Poem featured here, we’re delighted that Beth is featuring the much admired and famed writer and poet, Walt Whitman.

Known as America’s poet, Walt Whitman bridged the transcendentalism of Thoreau and Emerson to realism in his stanzas.

Whitman’s unique style of free verse converging with St. James bible format displays the change both in himself and the emerging American society of the mid 1800’s. His famous book Leaves of Grass (1860) was briefly banned because of its poetic references to sensual imagery.

Whitman’s writing appealed to the common man as he described many times the ordinary activities of different regional laborers. In his poems, I hear America Singing and Song of the Open Road Whitman described relatable life circumstances of Western expansion travelers.

Perhaps one of Walt Whitman’s most famous poems, O Captain O My Captain was a grief poem published seven months after the assassination of President Abraham Lincoln. It spoke for the grief and loss of many and gave the country permission to mourn their collective loss during the Civil War and Lincoln’s death.

Legislators of the World

Whitman’s perception of poetry, life and democracy were the same, where he brought together distinct differences in a unified manner to be considered one. He felt poetry and democracy had this ability to create unification especially during times of bitter division. He felt that poets were the under acknowledged legislators of the world.

Walt spent part of the civil War tending to wounded soldiers, these experiences are reflected in many of his works. He was part of the temperance movement yet was known to sunbathe in the nude. Questions swirl around his sexual preferences because he never married and long lived with his mother. However his prose are filled with a love and connectedness to all living things and he writes about men as brothers and women as lovers.

Whitman’s work has long been studied and he, while humble in perspective, deigned also to self promote, according to some. However, such statements appear to be simply observation than hubris, including his comparing his work to that of Shakespeare, when calling himself the “American Bard”.

We see Walt Whitman as creating the life and self he envisioned. We especially value this Whitman quote:

Keep your face always to the sunshine and the shadows will fall behind you .
~Walt Whitman, poet, writer, author, volunteer, 1819-1892

Walt Whitman a name we all recognize. I myself had certainly not looked at his work for quite a while. The interesting thing that applies current times is most of his works were written during the bitter division of the United States (pre civil war ) and the simple observation of how ordinary life had a way of uniting people at least on paper.

As a budding poet, I found it fascinating that he edited and reworked his book, Leaves of Grass over the course of his life. There are five versions of this text. He was evolving with the changing America that he so absorbed his words and vision.

I’ll end here with a favorite Whitman quote on simplicity:

iCreateDaily Journals and More on Shopify

Flow State: Hack Productivity Through Parkinson's Law
An Ideas Journal Can Increase Creativity and Productivity
Feeling Stuck in Life?
Daily Habits of Successful People
Self Sabotage and the Law of Attraction
Determination and Dedication are the Bricks and Mortar of Success
Personal Transformation - Your Greatest Work of Art
Your Goals and Dreams Simplified and Achievable
The Creative Muse Lives in the Den of Daily Doing
Motivational Quotes and Ideas for Life - Your Life

Hello! I’m LeAura, owner and co-creator of iCreateDaily.com®.  As an autodidactic philosopher, generalist, personal development advocate, entrepreneur, writer, editor, author, ideator, media publisher, and podcaster, I’m passionate about helping others achieve their best possible life! Our small family of entrepreneurs, writers, investors, educators and creators own and run websites around topics we enjoy, such as gardening, health and fitness, creativity and pets, with more to come.

My personal areas of creativity are in writing, masterminding, ideation, synthesis and bringing ideas to life through business and entrepreneurship, all with a pervasive spiritual foundation with a focus on elevating the lives of others.