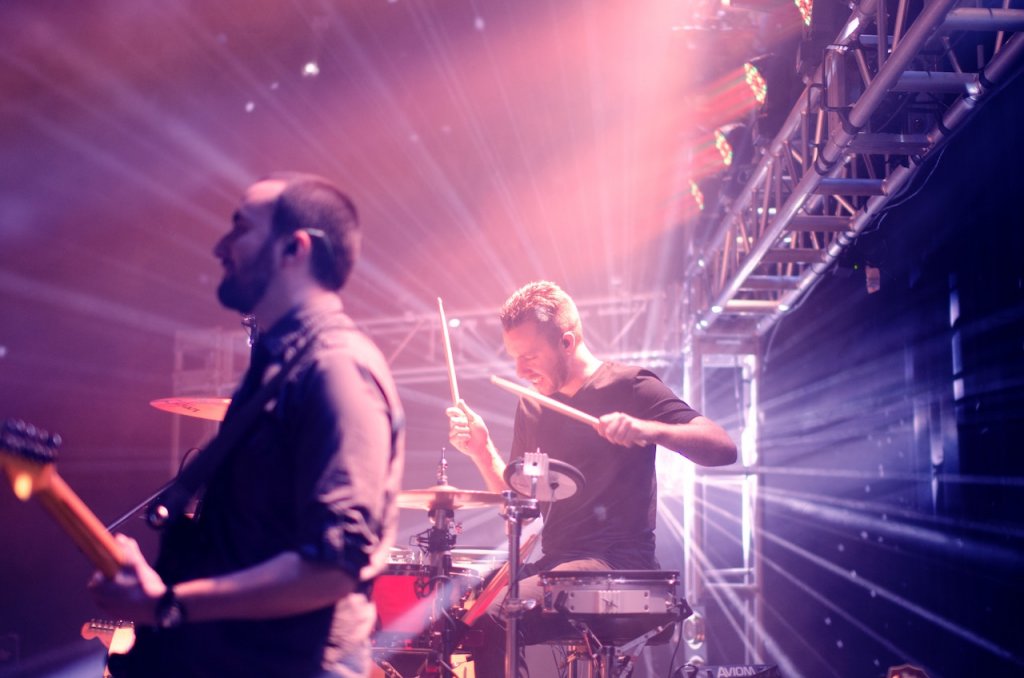 Have you ever been told to “Be bold”? How about, “Be realistic”? Perhaps you’ve even said the latter version to someone else, or even to yourself.

Which phrase do you think get’s used more often? Chances are you know it’s not the first one.

There are few conglomerations of words that raise my hackles like the ghastly phrase, “be realistic.” Hell, I wasn’t even aware I HAD hackles, much less that they could be raised. Apparently I missed a memo.

Anyway, my consternation and chagrin is caused by the fact that otherwise intelligent human-flavoured humans seem quite opinionated about this “realism” that I’m supposed to follow so blindly. Not one of these bright sparks seem to be able to tell me WHAT THE ACTUAL HELL IT MEANS.

What is Reality, Anyway?

“Reality” is a not a tangible object, like a tree, a bagel or an Ethel Merman album. Nor is it a standard, objective and external viewpoint that all carbon-based bipeds must follow (despite what modern society would have us believe).

Ladies and gentlebeings, I’m normally loathed to make proclamations about what you should and should not do.

I have neither the authority, nor the arrogance to cajole you on a subject one way or another. Well… except for pineapple on pizza, but that’s another tale for another time). I have no right to dictate your behaviour. (Nor does ANYONE ELSE come to that).

However, in this case, I will ask you to indulge me as I make a heartfelt plea:

“Never let anyone tell you to ‘be realistic’.
‘Be realistic’ is a dismissive phrase. Be bold instead.
~Mackenzie Clench, writer, founder of Blü Creative

What is it to Be Realistic, Really?

“Be realistic”, can be patronizing and often spoken by folks who haven’t yet summoned the courage to act boldly and revel in their perfectly mad (and madly perfect) self-ness.

A Perspective on Interludes, Rectitude and Fortitude
When Times Are Tough, Imagine a Better Day
Setting Daily Goals Around Your One Thing Will Get You There
Painted Rock Mandalas - Beautiful Rock Art
118+ Dr. Joe Dispenza Quotes for Creating a Phenomenal Life
The Creative Muse Lives in the Den of Daily Doing
Don't Procrastinate - Do the Work
Monty Moran Quotes, Book and a Perspective on Love and Leadership
Turning Pro – Are You Ready to Turn Your Avocation Your Vocation?
Richer, Wiser, Happier, by William Green, is a Brilliant Book on How to Succeed in Life