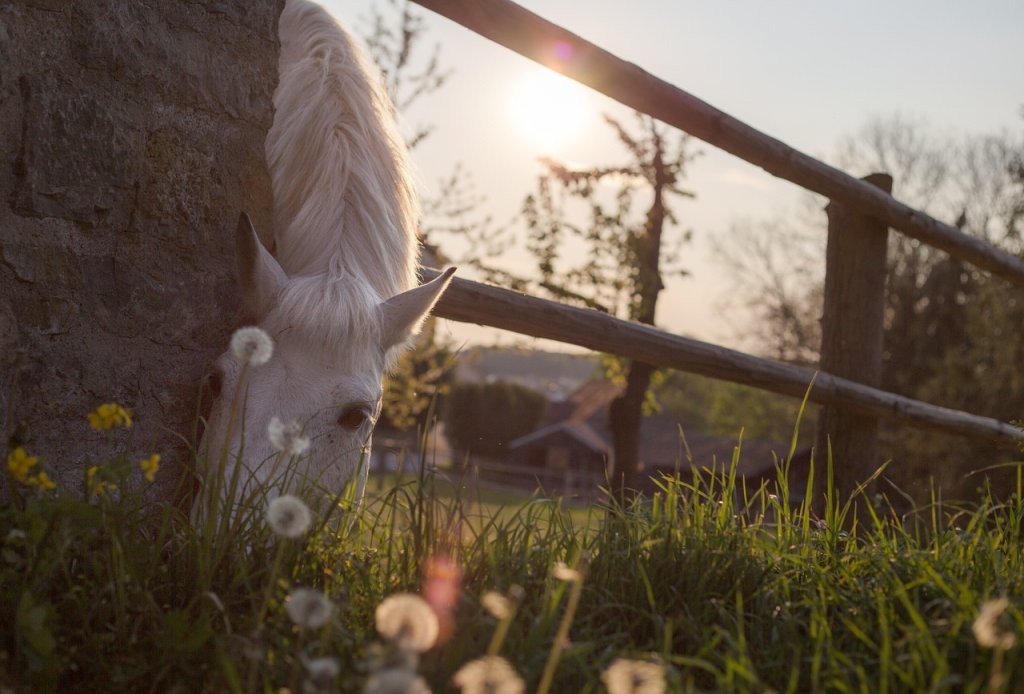 What Does it Mean?

Have you ever heard the quote, “If wishes were horses, beggars would ride.”?

An old English proverb turned nursery rhyme, the earliest version of this old saying used different words to convey the same meaning: “If wishes were thrushes beggars would eat”.

Then in 1721, the “If wishes were horses” version appeared in a collection of Scottish Proverbs compiled by James Kelly.

In each version, the meaning is the same and having to do with a reminder that wishing doesn’t make it so. If wishing alone could accomplish your goals, then even beggars would have prosperity.

North American “Wishes” Sayings Similar to If Wishes Were Horses

In North America, there are a few kindred phrases, with similar meanings, though not as poetic. Here are a couple examples:

Mackenzie Clench, is one of our favorite contributing writers in the iCreateDaily community. Writing is his art and lifelong passion, and in this piece titled ‘If Wishes Were Horses’, Mackenzie revives and modernizes this old British idiom.

This engagingly humorous and thoughtful essay, brings to mind how so many of the answers we seek have most often been present all along.

“The wisdom of the ages is present within each of us.”
~LeAura Alderson, writer, creator iCreateDaily.com®

If Wishes Were Horses

Recently I’ve been having a bit of a think – a process that rarely ends well it must be said – about how we often fall into the “wish” trap.

Wishes are lovely thingies in and of themselves, but it’s all too easy to get caught up in the process, to just put them out there and “hope” that they come true.

“Anyone who’s ever achieved their wishes or “dreams”… will tell you that they did it by taking decisive action toward their fulfillment.”
~Mackenzie Clench, Writer, MackenzieClenchWriter.com

Don’t Fall into the Trap

Advising you to take decisive action is not exactly a ground-breaking insight I grant you, but there it is.

However, every damn day people fall into the trap of wishing without doing, dreaming without taking any action to get closer to those wishes. Or dreams. Or… rutabagas.

It’s like designing your dream home and then sitting back, hoping that a contractor will happen by and build it. Take it from me kids, that way be dragons. (And not the “Puff the Magic” kind either.)

Inspiration works in a similar way. In the words of Pablo Picasso, “Inspiration does exist, but it must find you working.”

“Inspiration does exist, but it must find you working.”
~Pablo Picasso, famous multi-disciplinary Spanish artist, 1881-1973

Dream Big, and Then…

By all means, dream big. Visualize, plan and prepare. But understand that nothing… NOTHING will happen until you take some kind of action toward fulfilling that dream.

“At some point the preparation ends, and the real work begins.”
~Mackenzie Clench, professional Writer, MackenzieClenchWriter.com

“If there’s a single lesson that life teaches us, it’s that wishing doesn’t make it so.”
~Lev Grossman, journalist, novelist, b.6/26/1969

For a kick in your aspirations, you may find this ‘Don’t Wait‘, article helpful.

Turn your wishes and goals into achievements and success!

Setting Short Term Goals and Long Term Goals
25 Will Smith Quotes - An Amazing Actor and Human Being
50+ Kindness Quotes - to Kindle the Heart
When Times Are Tough, Imagine a Better Day
Feeling Stuck in Life?
Conceptual Prompts for Intuitive Creativity
The Comfort Zone is Not Your Zone of Genius
Love and Forgiveness for Healing Aching Hearts
Self Sabotage and the Law of Attraction
Turn Stinking Thinking into Positive Power