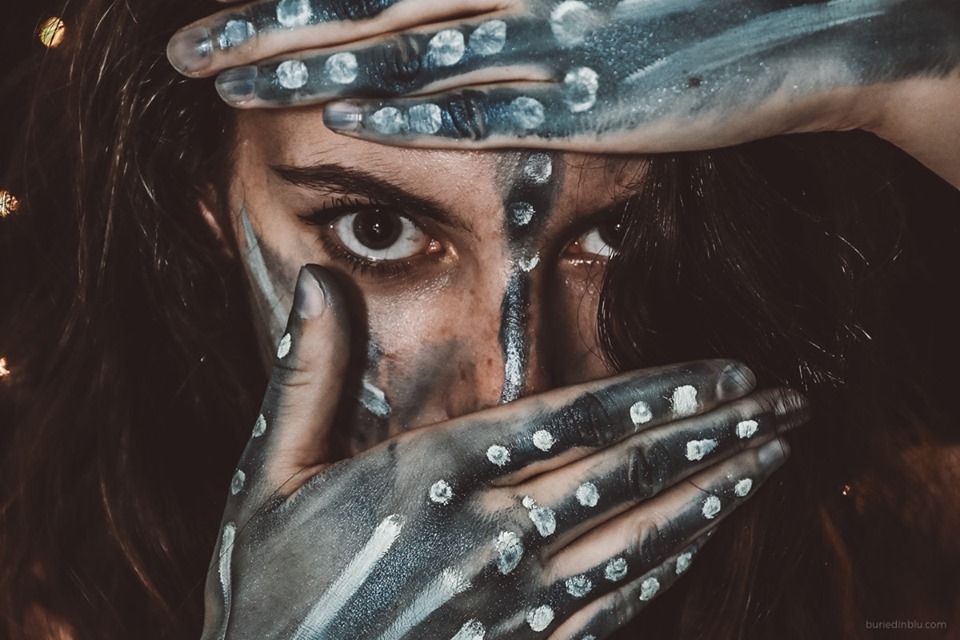 It’s probably not what you think.

Hello campers! Let me weave you a tale if I may that will lead you to how to be a badass.

A long time ago I met a lady who was, not to put too fine a point on it, the poster child and exemplar for the word “badass.”

Was it was because she was a firefighter, demonstrating immense courage and grace under pressure?

Was it because she was a creature of pure love and compassion, no more capable of harming another human than she was of harming herself?

Was it because she was stunningly beautiful, obscenely fit and physically powerful – 6’3″ and 250lbs. of pure muscle?

Or was it because she had a second degree black belt in Judo and training in several other martial arts?

Simply put my dear reader, no.

All of those badass traits are impressive, noteworthy and absolutely true of her. They are also traits I cherish in ways I cannot put into words.

But they are NOT the reasons she was a badass.

She was a badass because she was absolutely, unapologetically HERSELF.

Anatomy of a Badass

She never felt the need to explain who she was or why she did it.

If people had a problem with her, she would wish them well and gently let them go – the problem was theirs after all.

She was a badass because she OWNED every part of herself and her truth.

To her, flaws and gifts were equally beautiful and equally deserving of veneration. She wasn’t perfect… and that’s why she was.

Her name was Raven, and she was the most incredible human I’ve ever had the honour of knowing, much less being engaged to.

Yeah… I still don’t understand that one.

Listen my carbon-based compadres, every single damn day folks demonstrate some or all of the very traits Raven embodied. I offer this piece of literary litter as a way of demonstrating how one woman, possessed of those traits, radiated self-respect and a righteously badass nature.

When you connect to your own perfectly imperfect nature, everything changes, and not just for you. It radiates from you like a beacon, inspiring and honouring others everywhere you go.
~Mackenzie Clench, writer, author, owner-Blu Creative

Interestingly, the same applies to negativity and anger. Think about that for a moment… I’ll wait.

I freely admit, I don’t often feel like a badass.

A smartass, a jackass, a dumbass, and sometimes… just an ass, but rarely a badass. Having said that, being around kick-ass humans like you, my dear and infinitely patient reader, is damned inspiring.

So if I may be so gauche as to give advice, go out and do something mindbogglingly awesome today. Show the world how righteous your kung fu truly is.

If nothing else, you’ve already inspired one human. That’s a result. Now… go build on that.

Create the life you want to live, one day at a time.

Art Descriptions and Naming Artwork
73 Follow Your Dreams Quotes - They Won't Happen Without You
How to Get Organized for Greater Creativity and Productivity
90 Momentum Quotes to Keep You Moving Forward
Discover Yourself - The Era of Choosing
Don't Fear the Future - How to Replace Anxiety With Peace
How to Stop Seeking External Validation from Others and Tune Into the Truth of You
The Guest House Rumi Poem and Other Ruminations
What is the Point of Life Anyway?
72+ Gary Vaynerchuk Quotes for Powerful Positivity and Optimism